Celtic Productions has been creating custom software for their clients since 1997. Over the years, they've accumulated a number of customers, all software houses, who reach out to Celtic Productions looking for some app functionality or a specific piece of software.

Their app started as a schedule planner module that was a bolt-on to other software. They built the module based on requests from clients who provided legacy software in different versions of Visual Basic. The limitations of this type of traditional client-server software were highlighted by the Covid-19 pandemic and the resulting transformation to working remotely. It became clear that a web-based app would be less bulky and time-consuming to use.

As more and more end users started to engage with the module, Celtic Productions began to receive requests to add more features. That made them realize that it made more sense to build a core piece of rostering software and add the requested functionality as custom modules. That way, their clients could also take the core software, customize it the way they want, and resell it.

In general, the core rostering module allows end users to program schedules and then look at all of the information they have in one place. They can:

The first challenge end users were having with the existing legacy software packages was that it took far too much time to schedule people or to override schedules. These actions required the use of a mouse, which, in their case, generally took much more time than using a keyboard. There was a lot of clicking and a lot of looking through lists to find the bit of information they wanted.

The second challenge was getting feedback on how changes affected things like an employees' hours or paid totals for the day. That kind of thing just wasn't readily available in the software packages they were using.

The main technical challenge Celtic Productions had then was how to make the solution as seamless, crisp, and easy for the user as possible. They realized that giving it Excel-like functionality with custom renderers and custom scripts would do the trick and, of course, help speed up the input process for the user. So the challenge came down to replicating an Excel-like UI and UX and providing the app with an immediate feedback mechanism.

That's where Handsontable came in. With it, Celtic Productions could make the app work like Excel, allowing people to quickly get information into the system using advanced keyboard functions. Handsontable also enabled the app to immediately give users feedback via some socket servers. The server calculates some information and then immediately sends it back via the socket servers, so there's no need for anything like AJAX requests or page reloads.

When deciding on which JavaScript data grid to go with, Celtic Productions looked at a lot of table components, but it was Handsontable's Excel-like functionality that made the biggest difference. Besides it's similarity to Excel, there was another simple factor for them - they didn't need to use the mouse with it as opposed to other grids they tested.

One of the crucial features Handsontable provides the app is the ability to attach meta information to a cell. This is important in two things:

The extent to what we're doing with Handsontable just isn't possible with other products we've tested.

As for the end users' work process, it's smoother because the app is web-based, and both input and output take much less time. Because of Handsontable's performance, the app makes it orders of magnitude quicker for them to do their work compared to their previous processes, making them more efficient.

Since they can see output reflected in real time, they can quickly make decisions and adjustments. Handsontable also gives them more control over what they can see because they can customize their experience. 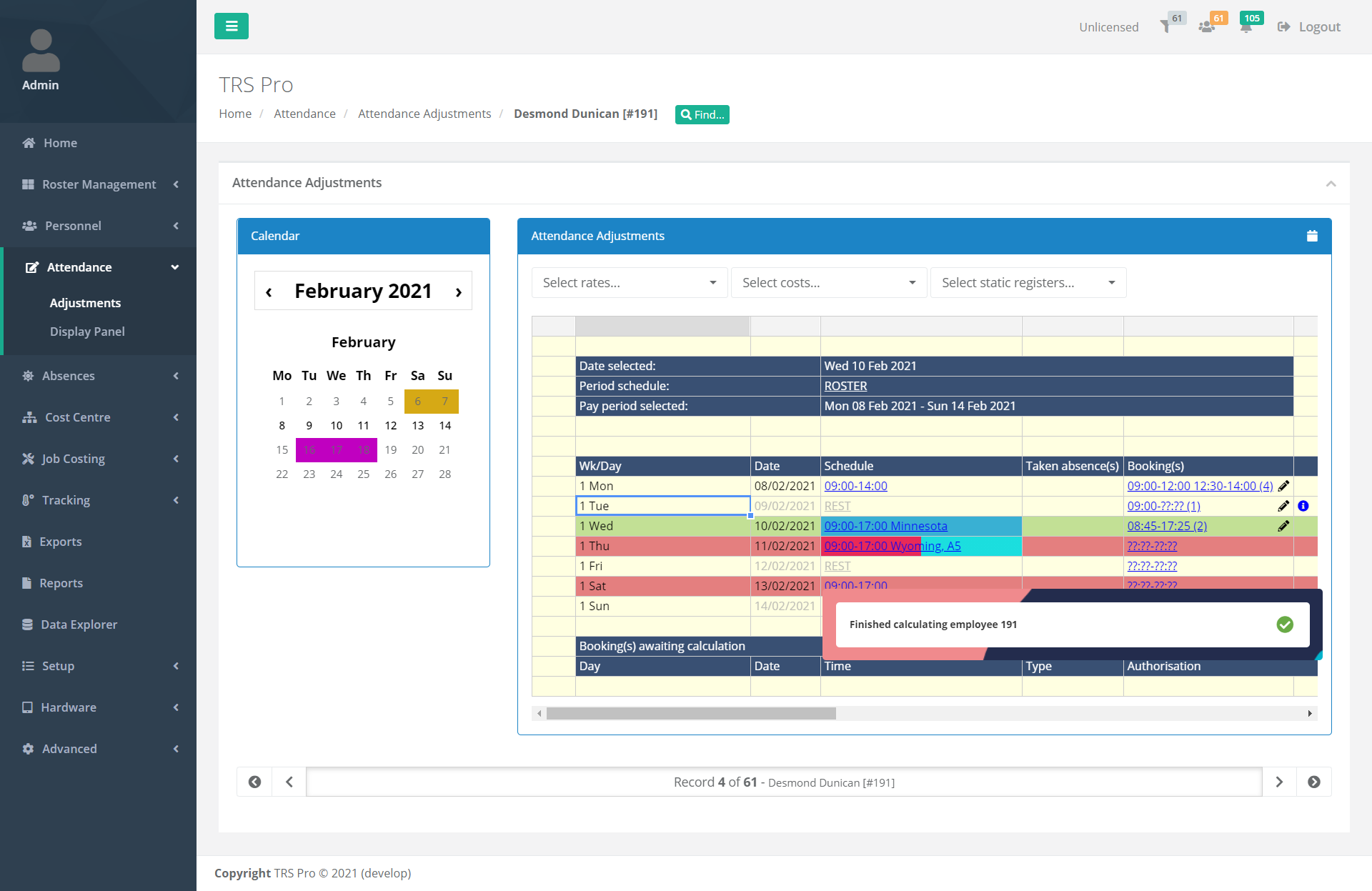 Celtic Productions says Handsontable has really made life easier for them. It's helped their work process because it's well architected, smooth, and pleasant to work with. Along with the support and documentation, its architecture, stability, and functionality meant they could build whatever they needed to.

It's easy to get new modules and features up and running in the software and to customize them. Implementation is quick, easy, and really flexible. They genuinely feel that if they had chosen a different data grid, it would have eventually funneled them into a corner where they'd run out of road in terms of features or functionality.

Plus, they can now quickly address client requests. Since their clients are distributors of the app rather than end users, Celtic Productions uses two metrics to measure client satisfaction:

As far as numbers go, Celtic Productions estimate that their app has easily generated a million Euros worth of value for them in the last 5 years. That's because it's generated large wealth for a lot of people. They sell the software to distributors who then sell it to their clients, the end users, so there's a whole infrastructure that hinges on the app that is generating wealth beyond Celtic Productions.

The actual value of implementing Handsontable is really difficult to state because it's just been phenomenal, but I can say that there wouldn't be a business without it. And that's no exaggeration.

And to anyone considering Handsontable for their project, Celtic Productions advice is simple: don't hesitate to do it. As long as the application requires a table, they wholeheartedly and unreservedly recommend it. Co-founder and developer Ross Killen says: "It's just so flexible and you can sort of do whatever you want with it. All of the examples, demos, fiddles, functionality, plugins. It's very extensive, flexible, and easy to get up and running straight away." 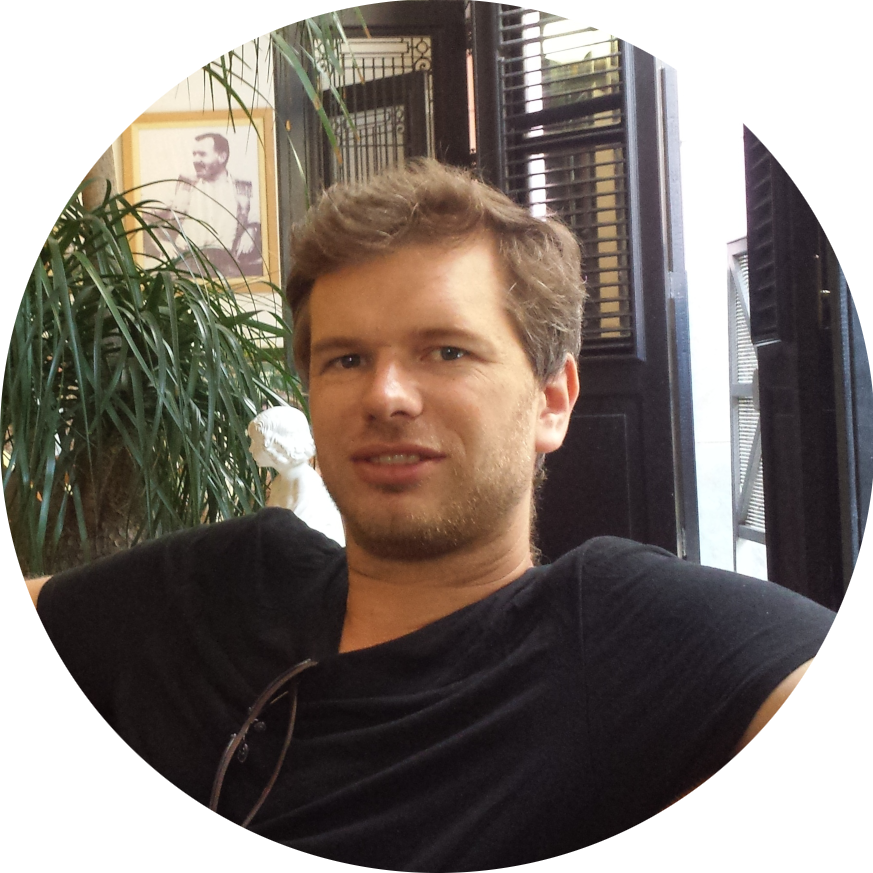