How Bellawatt is helping modernize the energy industry

Facilitating an offline-to-online transformation, one company at a time

Bellawatt is a small software house, founded by Eugene Granovsky, that specializes in creating various applications for energy and utility companies. Their active client list includes two publicly traded companies and the U.S. Department of Energy. The electric vehicle savings calculator they built is a prime example of the type of usable software they develop for their customers.

Prior to founding Bellawatt, Eugene had worked within the energy industry in a variety of roles. He had seen how companies in this area of the economy could benefit from a technological update, especially when it came to their usage of Excel. “The energy industry more or less works in spreadsheets,” he says. Thus, the initial projects Bellawatt obtained required them to transform Excel models into web apps, and the bulk of the work they acquire today still revolves around the Microsoft application. As Eugene puts it, “[Basically] we take spreadsheets and convert them into online interface apps.”

One example he gave was of a customer that had a few Excel models and many users. They distributed these models around the entire organization, having employees modify the worksheets as required. The problem was that the company had no database, and they were sending around a large amount of data every quarter without any security whatsoever. Bellawatt’s solution allowed their client’s employees to keep doing what they’d been doing but in a far more secure way, requiring authentication. It also increased efficiency as the data was kept in one collaborative place without the need to constantly send emails back and forth. 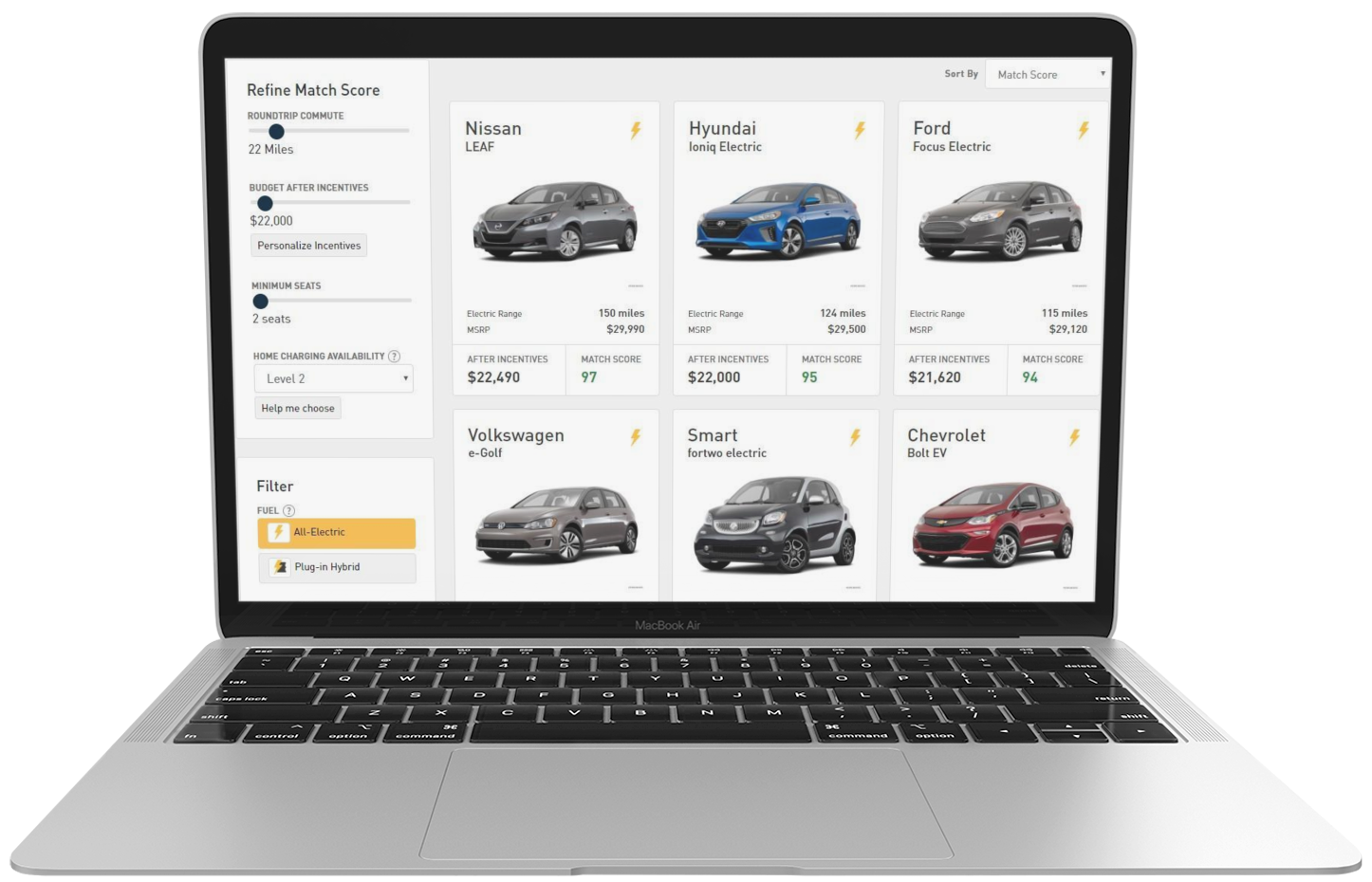 In developing the application, Bellawatt understood that they needed it to have the look and feel of Excel. Based on his experience, Eugene knew that people who work in big companies or government agencies easily become attached to current tools and processes. He realized that any change to them could create a strong feeling of resistance. Their idea, then, was to rebuild the entire workflow in an app format where all of the interaction was contained within an Excel-like interface.

The first thing they did was build the app as a native HTML table. However, the design and functionality of that first version just wasn’t up to their expectations. Also, through user testing, they eventually realized that people needed more. “It clearly looked like a basic HTML table. Not to mention there was just a ton of unnecessary space,” Eugene says. The copy/paste feature they had implemented didn’t work very well either, and the table wasn’t draggable, as required.

Once they knew that they needed a JavaScript data grid, they looked around and found a few possible solutions. After a round of testing, Handsontable, came out on top. “Choosing it was a no-brainer,” Eugene says. “We play with the competition every once in a while, but there’s still nothing that is as clean and put together with a team behind it like Handsontable.”

So why did they choose Handsontable? For one thing, the feeling of familiarity it provided. It allowed them to make their app’s UI look almost exactly like an Excel sheet, creating a comfortable user experience for their client’s employees. Moreover, it offered them complete functionality right out of the box. In regard to this, the main feature they required was to give users the ability to copy and paste to and from Excel. On the other hand, not permitting this copy/paste function when a table is locked down was also a necessity. Being able to perform data validation in the moment and having locked-in formulas were also important requirements for them.

If you care about your users and want to provide spreadsheet familiarity on the web, there’s nothing like Handsontable.

To Eugene, the value of choosing Handsontable goes beyond saving time or money. “We wouldn’t have been able to do some of the things we’ve done without Handsontable. We have to have people manually enter probably 400 data points per quarter, plus another 1200 annually. If our solutions didn’t improve [our clients’] workflow, they just wouldn’t have wanted them. Period.”

There are certain apps that we couldn’t have built without Handsontable.

As far as the future is concerned, Bellawatt has its sights set on decreasing utility company reliance on Excel models. According to Eugene, the all-encompassing scope of these spreadsheet files is a big disadvantage. By integrating Handsontable into their customers’ web apps, there’s no need for these companies to support, maintain, or even develop these models. “They’re so intense and involved,” he says. “That’s the stuff we really want to get rid of because we could save people an insane amount of time.”