Why Social Point hit the jackpot when choosing their spreadsheet

Social Point is a leader in the mobile gaming industry, with mega-hits like Dragon City, Monster Legends, the new World Chef and Dragon Land, two of them in the US top 100 grossing apps, and an active fan base of more than 50 million players. We know that the brilliant minds and the talent of our team players are key to our success. Our international team is formed by awesome people who are passionate about social games, creativity, and raising the bar. We offer a fun, lively and dynamic workplace, headquartered in beautiful Barcelona, where creativity, agility, and innovation are encouraged, prized, and rewarded. Working with us will help you develop your skills, drive your career, and delight millions of people around the world. 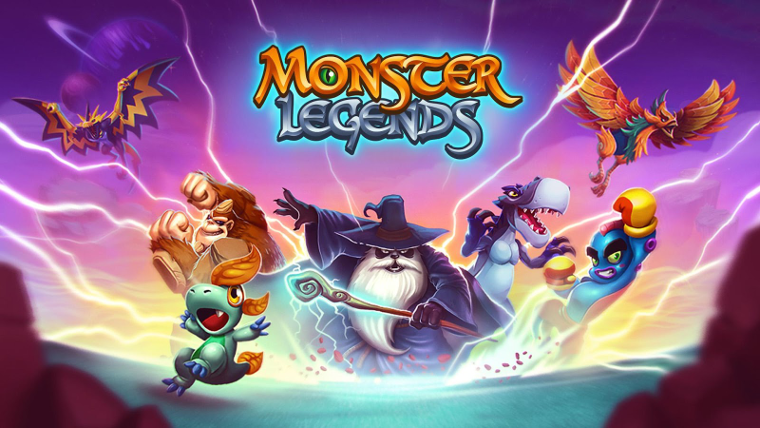 As Julio de la Calle from Social Point says, games require much configuration to work. This configuration allows the team to adjust each parameter of the game. With these values it is possible to optimize the user experience and maximize engagement. To manage all this information, they needed a fast and flexible tool, something they had found in Google Sheets, as it enabled them to manage large amounts of data in a simple and very visual way. Unfortunately, they began to suffer from certain limitations that prevented the implementation of more complex workflows to the tool. At this point the team decided to develop its own tool, based on spreadsheets, in order to add features they needed. 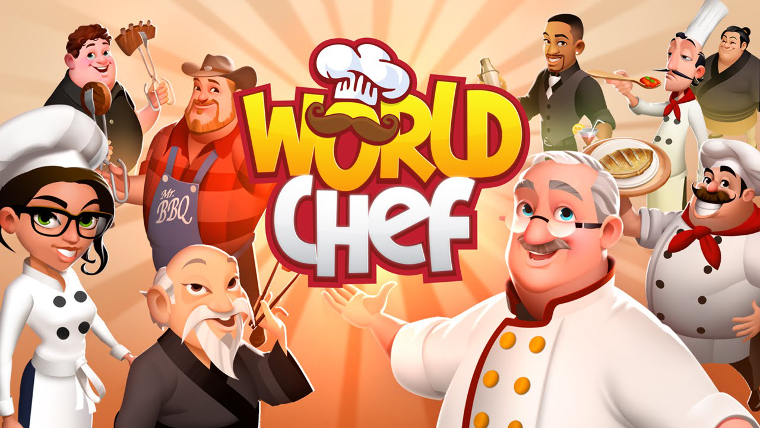 One of the biggest problems they had was the synchronization of data in the cloud, with the the local data they had. It generated errors, latency and insecurity when synchronized. Therefore they had to integrate other services, which were not allowed in the component they used at the time. The Social Point team found a solution, but still had latency issues - and its development was quite cumbersome - so it had to be dismissed quickly. Luckily, they came across Handsontable, which was a perfect fit for their tool, as it allowed them to recreate a very similar interface to Google Sheets with relatively little effort, so they could focus on all the features that bring value to their team, and ignore those that were superfluous. Since then, Handsontable has been a key element of their project 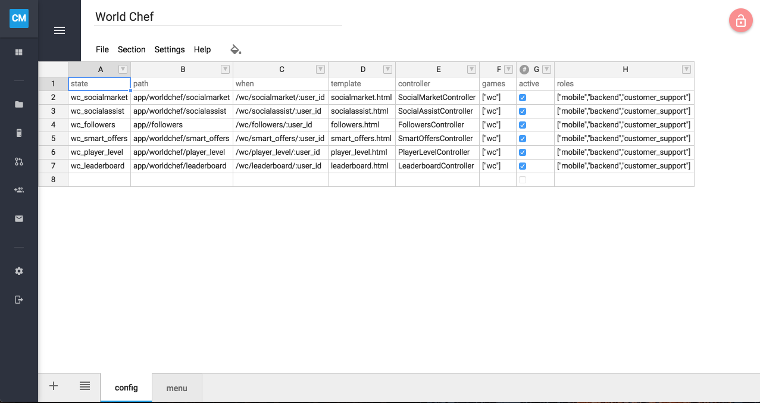 Social Point stayed with a similar interface from the outset, and this helped users to feel comfortable at any time, reducing the initial friction when implementing a new tool. From that moment on, they kept adding new features such as: versioning of data, data validations, and different types of formats. The adoption cycles were small because the base was always something similar to what they already knew. For Social Point, the "conditional formatting" has been one of the features that has made a difference. It has helped to specify the data types for columns and add automatic validations. The support of AngularJS has been another important feature. Since it became the framework that they use in their stack, they have saved many hours of work on integration. Finally, another feature that seems very attractive to them - and which they intend to adopt soon - is support for formulas to perform complex calculations in some of their configurations. As Julio admits, the Social Point team wants to develop further and improve their application in order to satisfy the requests from their users, thus improving the productivity of their games.

We recommend Handsontable without hesitation, especially if the project requires the handling of large amounts of data.