Infogram s a data visualization company that helps people around the world use charts, maps, and infographics to communicate with data in a clear and engaging way. Launched in 2012, Infogram rapidly became one of the web's favorite data visualization tools due to its simplicity, functionality, and beautiful output. Infogram supports marketing departments, universities, and large media groups who create data visualizations through live data sources, an API, or Infogram’s manual editor based on Handsontable. 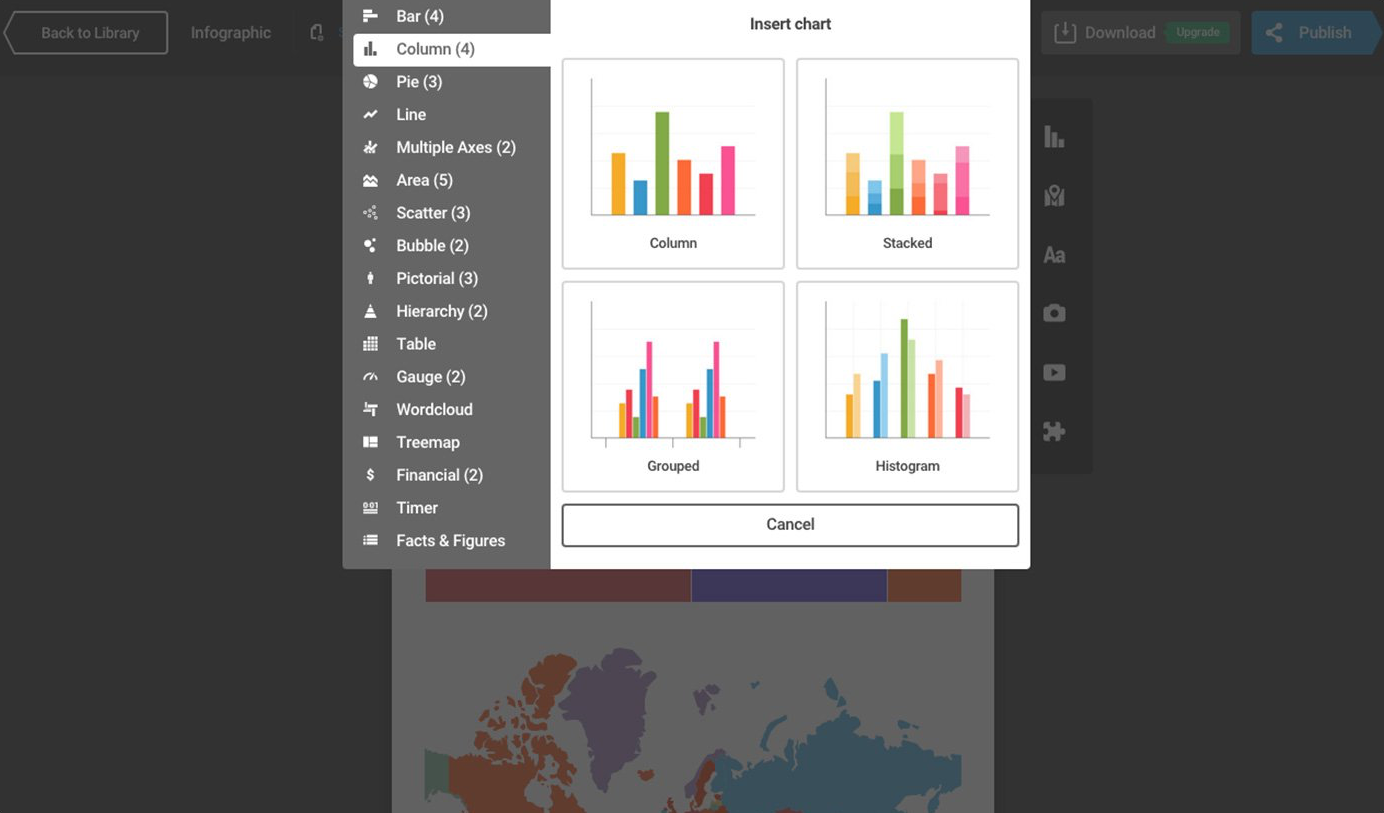 The goal that Infogram's creators wanted to achieve was to give their users the simplest, most intuitive way of editing and manipulating data behind the charts they create, without any unnecessary complexity.

At first the team tried to create their own spreadsheet tool, but after some time they decided to rely on solution that is already established. Many products were evaluated and soon after they claimed Handsontable as the clear winner. As they say, it does exactly what is expected, elegantly, without getting in the way. What is more the library turned out to be well-documented, efficient, and easy to work with.

We've been easily able to build proprietary behavior on top of Handsontable, which in turn has allowed us to improve onboarding and user experience in multiple ways.

What's more, Handsontable is, as Infogram's CEO Mikko Järvenpää admits, the grid the data editor is built on. In the future they plan to develop even more data connections for integrating with customer data sources, and come up with more intuitive, customer-centric ways for using and presenting data.

There's no need to reinvent the wheel, especially when someone provides an extremely well-engineered wheel for you to use. 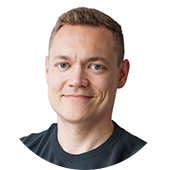