How Datawrapper helps journalists to be first with their stories

Datawrapper is a tool that lets users create high-quality charts and maps in minutes, not hours. First launched in 2012, Datawrapper is now seen as an indispensable tool in newsrooms around the world for three simple reasons:

A core value for the team behind Datawrapper has always been simplicity, extended into their primary goal of simplifying something that was complex. It is a goal that they have achieved; but maintaining simplicity is no easy task. Which is why Datawrapper uses Handsontable in key areas, enabling users to create high-quality charts much faster than with traditional workflows and tools. In little more than 3-years the dedicated team at Datawrapper have turned their commitment for simplicity into a tool that has become vital in the news business where time is always a scarce resource.

Data in articles and reports is more powerful, and easier to understand, when represented by charts and maps; but creating them is often a time-consuming process that depends on someone with coding or design experience, and someone who understands the fundamental rules of charts. Even though this isn’t necessarily a problem in institutions such as statistical offices, it is for other intended users of Datawrapper such as journalists working under a deadline, or NGOs with limited resources. For these users, speed and ease of use are essential requirements, and Datawrapper supports this by guiding users through four simple steps: first upload the data, then select a chart before adjusting the design, and finally publish or embed the chart. Datawrapper ensures that the fundamental rules of charts are followed, even if the user isn’t aware of the more subtle requirements of chart design.

Datawrapper began as an idea scribbled on a piece of paper in 2011. A public prototype was released in early 2012, and Version 1.0 followed in December of the same year. Datawrapper has been open-source from the very first prototype, and even though paid services were launched in 2014, the core of Datawrapper remains open-source, and has always depended on other open-source software to help achieve the performance and ease-of-use Datawrapper is known for. And Handsontable has been part of Datawrapper from the very beginning. Developers of professional open-source projects need to know that any components they use are reliable and fully supported by ongoing development too, and Datawrapper manager Mirko Lorenz admits that while searching for projects on Github, they focused on those that were rated highly by other users. And since then Datawrapper has used Handsontable for critical processes such as data upload and data refinement.

Although all spreadsheet tools allow users to prepare data, and manipulate the visualisation of data, they don’t integrate seamlessly with many projects, meaning users need to constantly jump between two projects until they have finalised their data and visualisations. Datawrapper eliminates this by being fully embeddable in your project, and with the integration of Handsontable, actions like cleaning up of data, the transposing of data for specific visualisations, and even deciding how much data to show in visualisations are uncomplicated.

Users can clean up their data, divide big numbers, decide how many digits are shown in the visualizations.

The Datawrapper team acknowledge that they don’t incorporate all of the features of Handsontable, but this is purely so that they can continue to focus on their goal of helping users accomplish their tasks quickly, while ensuring that Datawrapper maintains ease-of-use inside a high-quality product. This is essential given the industries Datawrapper users work in, which are almost always fast-paced and deadline dependant.

By now, in our most current version of Datawrapper we have extended the usability even further. For example, we enable users to use all the data from a spreadsheet

Handsontable has made it possible for the team to move the most frequently used actions relating to the preparation, editing and filtering of data directly into Datawrapper, making it possible to save users valuable time. And while the future of Datawrapper will always be linked to a user-friendly interface and superb visualisations, it doesn’t mean that the team won’t be introducing new features, with the latest version of Datawrapper now allowing users to utilise all the data from a spreadsheet/data source. 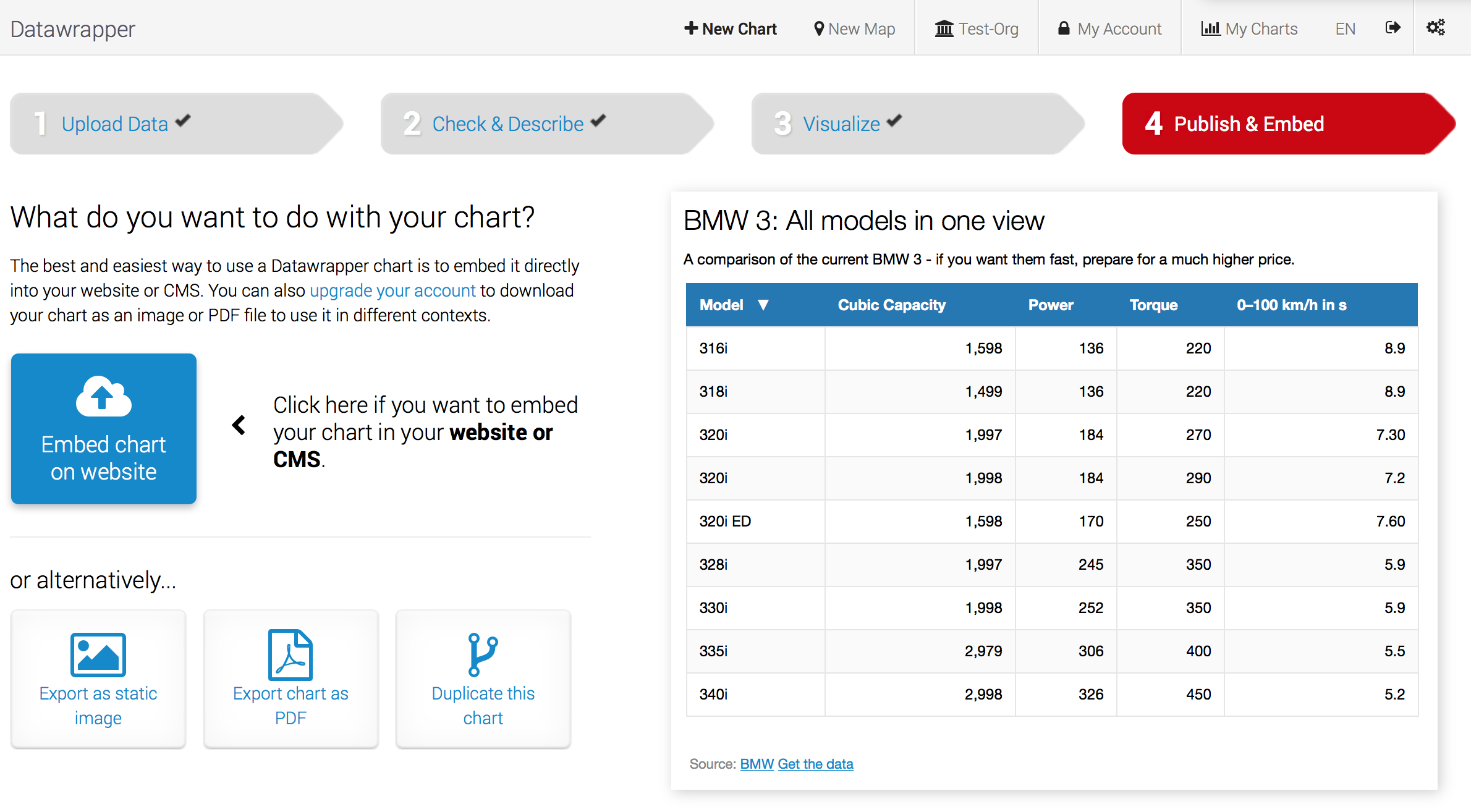 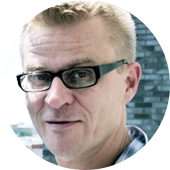