Taking control of the work process at Ballotpedia

Ballotpedia is a neutral, non-profit online encyclopedia of American politics. They cover both historical and current elections, and write about many other aspects of politics in the US.

The majority of Ballotpedia's employees are editorial staff doing a lot of research and editing. To help this process run smoothly, their IT team built an internal app, allowing employees to easily make changes to database records as required.

The app's main features are finding and editing database tables. The databases are relational, so editors can also search for specific data points and add new records to the tables.

Ballotpedia's editorial staff is adding in and making changes to data all the time. A lot of the work is more efficient when done in a database format, so they have direct access to the organization's database.

Before building the current app, their work process was similar. The main difference was they were using third party database software that gave them some headaches as their website grew:

They needed flexibility: to do what they wanted, when and how they wanted. And they could get it with customized software that could display data tables in a spreadsheet-like interface.

So they decided to go on and create a new solution.

They had to build it from the ground up, with a database in the back and an interface for writers and researchers to make changes. The main challenge was that it was unchartered territory for the team – they'd never built anything like this before.

They created a few prototypes using several JavaScript data grids, and they found Handsontable to be the best fit. It offered features that others didn't and interacted better with the rest of the app. And it gave them exactly what they were looking for.

From the user interface to custom functions, Handsontable helped resolve their initial challenges. By giving them the flexibility and control they need, it allows them to build on the app and add new requirements as necessary.

Handsontable made our build process easier because it came with a lot of stuff out of the box so we didn't have to do everything from scratch.

If they were to put a finger on a single key feature, it's the ability to reorder columns and drag or copy-paste data down in a row or across a table. With so many things going on throughout the election cycle, different employees need to edit the data in different ways.

For example, while someone is entering vote totals, someone else is adding the names of candidates. So being able to move stuff around has really enhanced the app's usability because people can now customize it for whatever they're working on.

With all the data that editors and researchers go through, being able to edit it directly and have it presented in a clean and familiar structure are the biggest benefits, leading to a significant productivity boost.

The team at Ballotpedia appreciates working with the new app. Handsontable has improved their user experience with the familiar spreadsheet-like features it provides. And they enjoy the convenience of being able to have features implemented on-demand.

Besides helping the organization's editorial workflows run more smoothly, Handsontable has eased the technical burden of having to build new features completely by themselves. A Ballotpedia developer estimated that Handsontable has saved them up to 100 hours, approximately 2 weeks of development time.

If you need a data grid that works like a spreadsheet and can interact with a more advanced database or API, Handsontable is a great option. 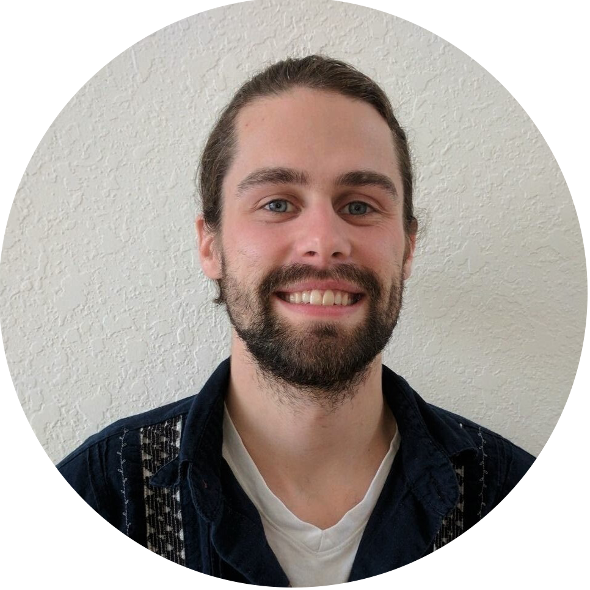