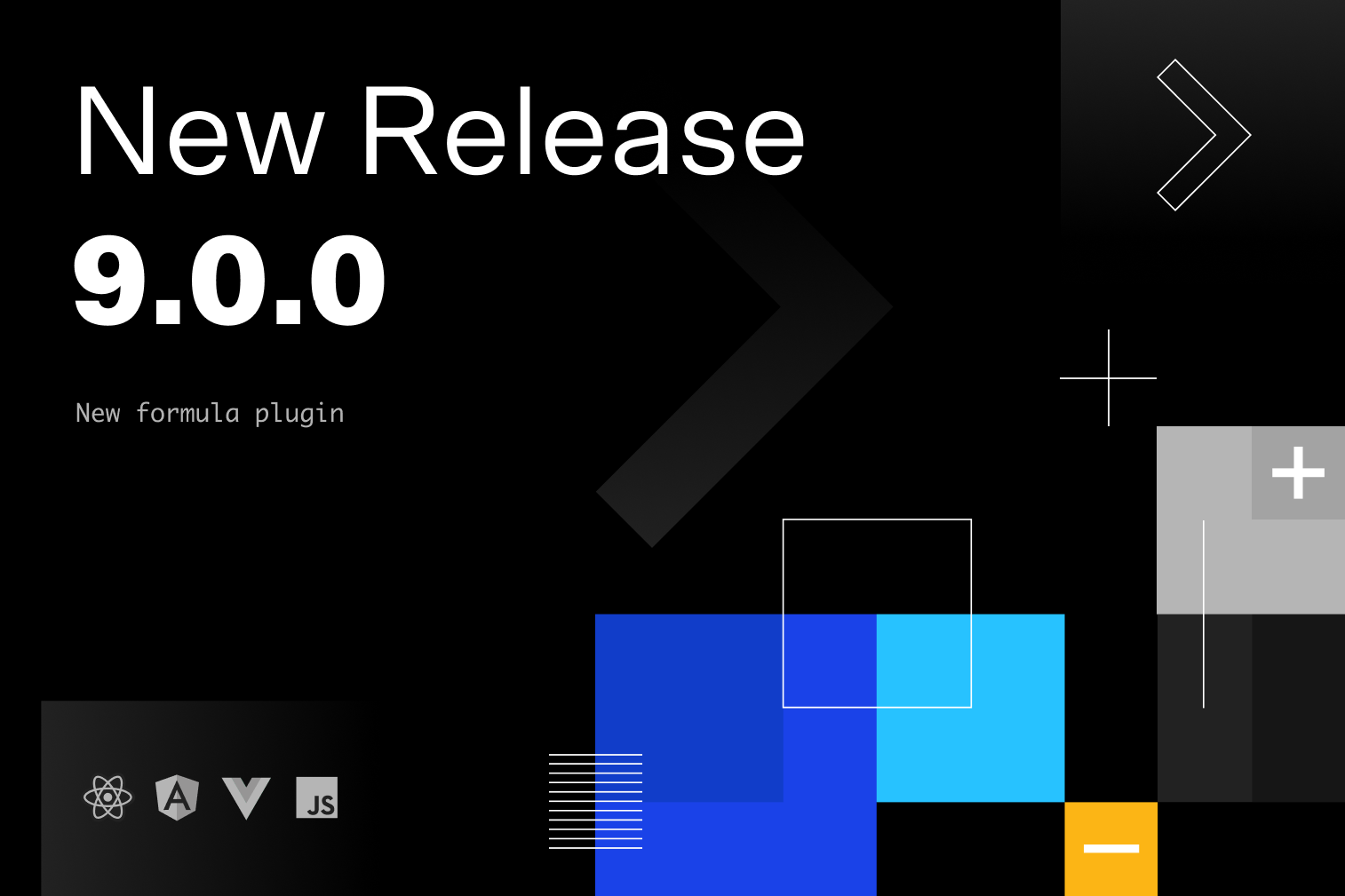 The new formula plugin is now out! It integrates our powerful calculation engine – HyperFormula® – under the hood, which gives you more features, better performance, and compatibility with Excel and Sheets.

How it worked before

Up to version 8.4.0 there was a formula plugin that was built by us based on two other projects: our own formula parser, and an external library of spreadsheet functions, called formula.js. The problem with this solution was that we couldn’t easily extend or improve it. We also ran into some performance issues which required a completely different approach in the way we parse formulas and build AST, as well as calculate and recalculate input data.

How it works now

In 2018 we started working on a new formula engine. We named it HyperFormula and, once it was ready, published it on GitHub under an open-source license. At that point, we started to incorporate it into Handsontable, which was our ultimate goal from the very beginning.

If you are interested in how HyperFormula works under the hood, we wrote about it on this key concepts page.

The list of features below is merely a sample – for more information please read the guide.

The performance of a JavaScript library is hard to measure because the result speed is affected by many variables such as the complexity of the app, capabilities of the computer, or even by processes in the background.

Still, the performance of the formula engine was our first priority during the development phase and we did our best to measure it. In each phase of the project, we measured the time required for delivering the output result. To make it really fast we applied multiple techniques:

We also ran the following experiments:

Among these, only GPU acceleration proved useful.

How to use the new formula plugin

Both initialization and usage are now different from what it was before 9.0 so please head to the migration guide before using the new plugin.

Regardless of whether you use the Vanilla JS version or one of the framework wrappers, the new version of Handsontable is available on npm or CDN.

We are committed to bringing more features of HyperFormula into the Handsontable formula plugin in the upcoming weeks.

Other fixes and additions in v9.0.0