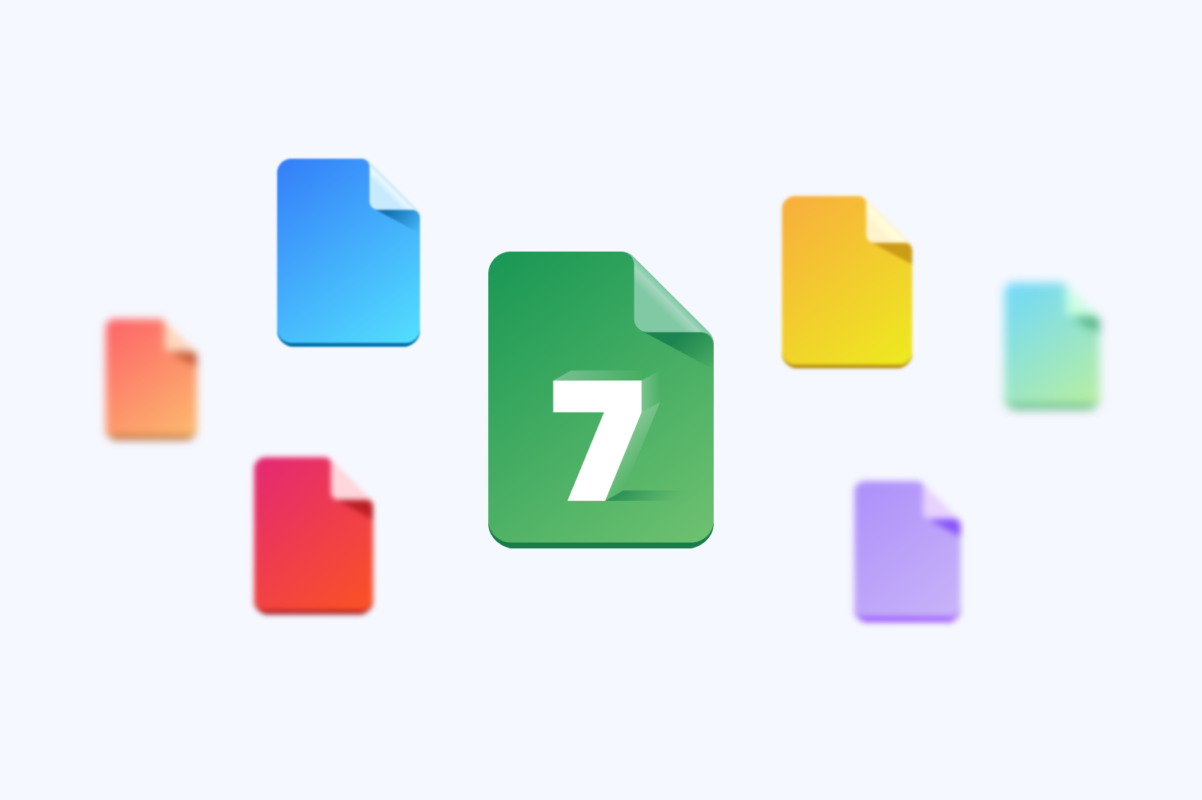 For years the dominant player for spreadsheets was Microsoft’s Excel, with Google Sheets often seen as the only viable alternative in the last decade. And while Google Sheets is mostly free and almost as feature-rich and powerful as Excel, it is no longer the only alternative available for start-ups and established businesses.

Since we’re building an ecosystem of apps around Handsontable, we have been paying close attention to this market and have decided to share details of a few modern alternatives to Google Sheets that you should consider.

Promoted as part spreadsheet and part database, Airtable is also focused on organization and collaboration.

Airtable uses Blocks to create documents, giving users a more visual approach supported by a wide range of formatting tools too. Between the Blocks and the Template gallery, there isn’t a lot missing from what you can accomplish with Airtable, with a comprehensive API and support for integrations with hundreds of other apps and services.

While Airtable is accessible via a browser, it does also have true desktop apps for macOS and Windows, along with mobile apps for both iOS and Android, making it easy to access and work on any documents on-the-go, and offline.

Like Microsoft 365, OnlyOffice is a suite of apps for creating and editing text documents, spreadsheets, and presentations, with all files fully compatible with Microsoft Office. It is available as a cloud-based SaaS or a self-hosted package, with pricing varying according to the number of users or simultaneous connections you require.

OnlyOffice is also available as a free, downloadable package for most desktop and mobile operating systems or a self-hosted Community version for up to 20 users.

Zoho offers a wide range of cloud software and platforms, bundled in different packages to suit a variety of needs, but with most bundles including Zoho Sheet as part of Zoho Office. Although it is a cloud-based solution, it does include a desktop app making it possible to work offline, with the online version of any spreadsheet updating as soon as you go online again. All popular operating systems are supported, with mobile apps for iOS and Android also available.

Excel was one of the first commercial spreadsheet applications and, thanks to Microsoft’s dominance in the 90s and early 00s, is still one of the most widely used.

Excel for Office 365 is not available as a standalone product but is bundled with other Microsoft apps as part of the physical Office Home & Business package or the Microsoft 365 subscription service. The subscription option does mean you always have the latest version and gives you the option to use web app versions of the software, making your spreadsheets accessible on any device, and from anywhere.

Smartsheet positions itself as a “dynamic work platform that empowers your organization to meet the demands of rapid change within a secure, scalable platform”, and along with Coda and Notion, it highlights a trend towards all-in-one platforms that make collaboration and the creation of multiple different document types simpler.

Smartsheet is a cloud app, accessed via a browser, and while it does have mobile apps for iOS and Android, it does not have offline capabilities.

Smartsheet projects are built using cells in columns and rows, with plenty of functions for manipulating data and performing calculations. You also have access to hundreds of premade templates for a variety of use cases.

Notion promotes itself as an all-in-one workspace, and with it able to easily be used as a company wiki, task and project management tool, planner, content calendar, job board, database, and even a CRM, it is a worthy alternative to Google Sheets if you aren’t looking for something able to manage huge datasets.

While Notion is often written about as a project and workflow management solution, the way in which it can be configured, and the massive gallery of premade templates, make it so much more than that.

Coda is somewhat similar to Notion in that you use blocks to create documents and can easily combine text and spreadsheet elements in a single document.

It also lends itself well to being an all-in-one workspace for managing projects, tasks, and teams, to tracking sales and managing assets. Tables, charts, and formulas are all supported by Coda, even if they are implemented a little differently to what you are accustomed to.

While Coda does have apps for iOS and Android, it does not have a standalone desktop app and can only be accessed via a browser. It does have basic offline support, so once you have opened a document you can go offline, continue to work on the document, and once you go online again it will sync all changes.

As one would expect from such a platform, collaborating with other users is supported, and only users who need to be able to create documents pay for access; editors and viewers are free.

We at Handsontable believe that businesses can benefit from using elements of design derived from spreadsheets. Which is why we create building blocks that can be used in business web apps.

Our latest product is HyperFormula – a calculation engine written in TypeScript that allows you to embed spreadsheet capabilities in any type of product, such as

HyperFormula is flexibly licensed, with its own GitHub repo providing more information on installing and using the calculation engine and contributing to its further development.