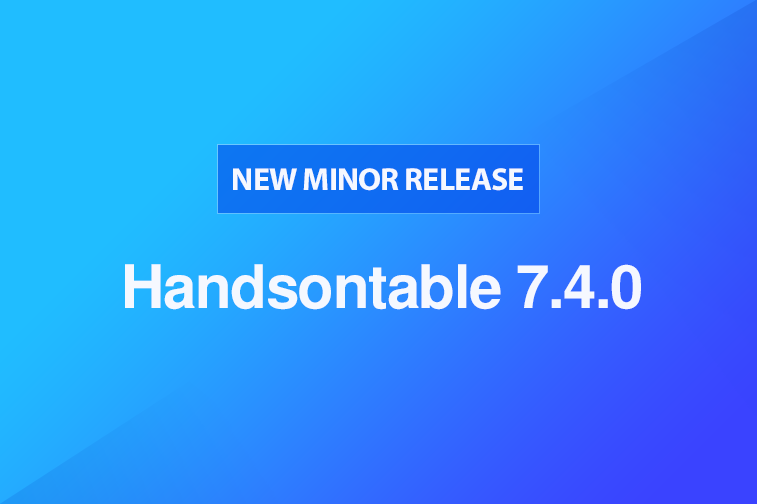 Apart from a fix to the ContextMenu this release brings updates for moment, pikaday and numbro to their latest versions, Babel config with the possibility to use private methods, optional chaining and nullish coalescing operator, and several housekeeping duties on internal configurations and dev-dependencies.