Handsontable for Angular is now 5.0.0 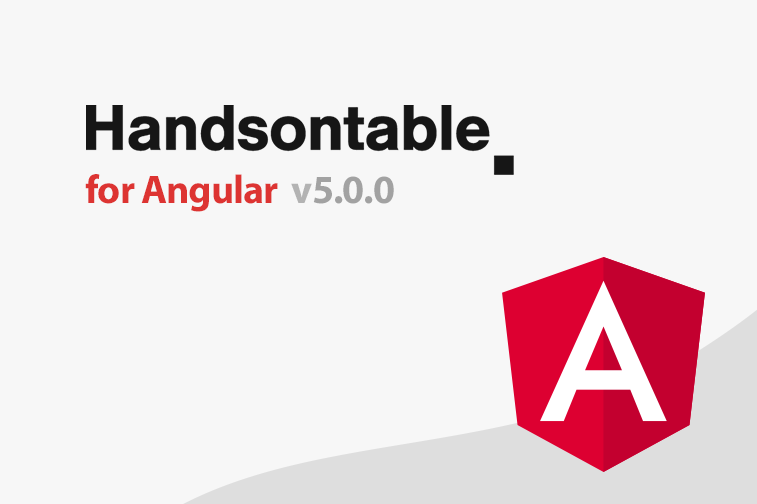 Today we’ve released a new Handsontable for Angular version. We’re happy to inform you that, starting with v5.0.0, you can go back to using hook callbacks the same way as in the vanilla version. The additional argument, introduced in v2.0.0 to prevent overwriting context, has been removed.