Handsontable for React is now 2.0.0 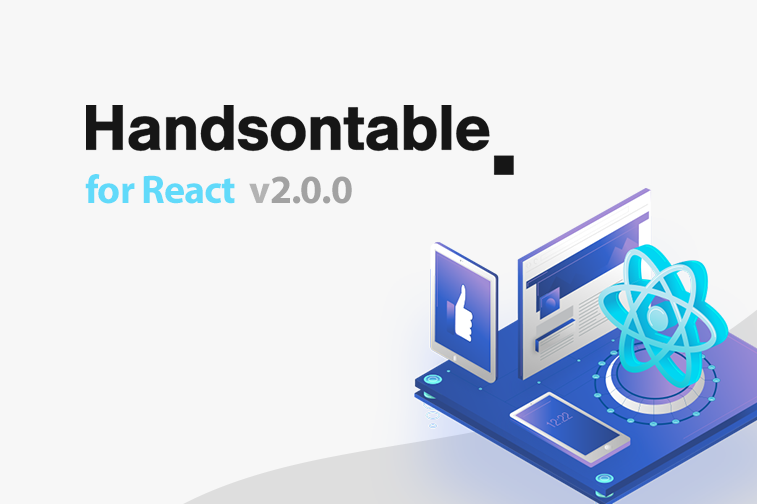 We’re happy to announce the release of v2.0.0 of our React wrapper for Handsontable. It’s “raison d’etre” is to simplify migration from the vanilla JS version, as we’ve removed the on- prefixes from hook declaration names to make them more consistent with the main JavaScript configuration.