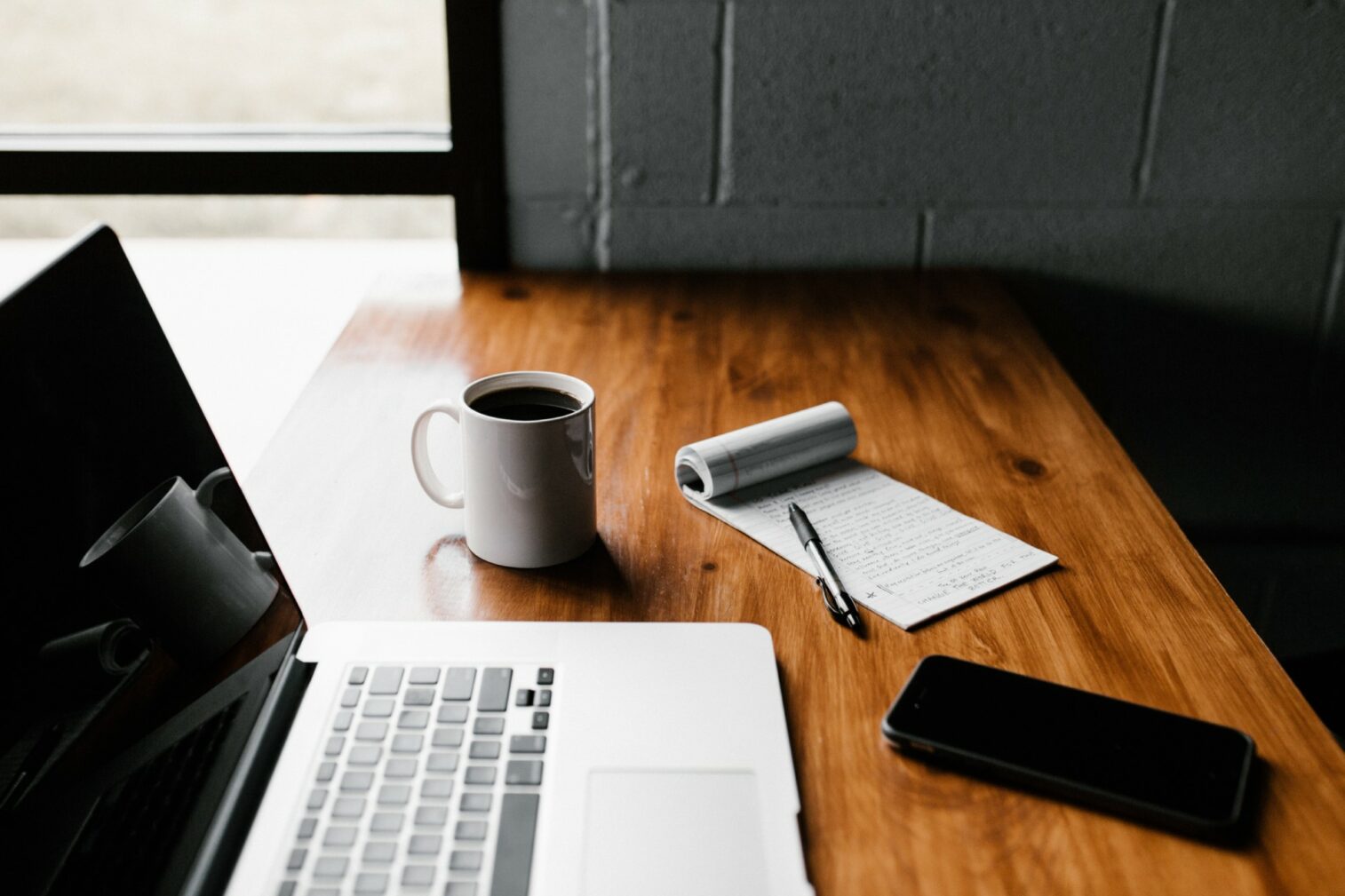 Writing is one of the most important human skills that allows us to interact with one another, to transfer thoughts and opinions, to express ourselves, and – for some – to stand out from the crowd. We transitioned from scratching on a clay tablet with a bone, to putting quill tip to parchment. More recently we have swapped pens and paper for keyboard and digital screen, with a variety of text editors helping us digitise our writing across multiple platforms. And with digital screens, there is so much more we can do with text, from rapidly changing style, colour and size, to adding shapes to our documents, images, and even motion. Traditional writing can be elegant, but digital writing is dynamic.

Rich-Text Editors, sometimes called ‘what you see is what you get’ (WYSIWYG) editors, allow you to create documents that include text, images, charts, grids and videos. They are powerful programs and apps, that can be used as standalone applications or as web-based components, usually written in JavaScript. In this article I will be looking at the latter, comparing the top JavaScript Rich Text Editors. Some of are free, some are open-source software, and some offer paid solutions. Go ahead and play with the demos provided below, before deciding which one best fits your project.

First launched as FCKEditor in 2003, this powerful program relaunched as CKEditor, with a completely new design, in 2009. It offers more than 100 features, including the ability to paste formatted data, fully customise the editor, and a powerful API. Not ignoring the fact that there are also separate versions available for Drupal and Joomla.

CKEditor is available as open-source software, with lifetime licenses starting at $99. A large, active community of developers can assist with basic support, with professional support only available to licensed users.

First released as a standalone product in 2004, and very familiar to anyone who has ever used WordPress. On top of a rich list of free and premium features, TinyMCE also offers robust cross-browser compatibility, along with the ability to integrate with many popular web frameworks.

TinyMCE is open-source software, with plugins and professional support available as additional monthly costs. A very active community and comprehensive documentation mean you won’t have much difficulty getting started with TinyMCE.

Froala Editor is only available as a paid solution, starting at $99, but this includes free updates for a year. Froala Editor easily integrates with a number of popular frameworks, includes a flexible API, and you can extensibility beyond the more than 30 plugins the software comes with. Full support is only available with Professional and OEM licenses, but the Froala team have put together detailed documentation and a list of basic support questions.

Quill debuted as a fully open-source rich-text editor only two years ago, but has already attracted a dedicated audience, with more than 14,000 stars on GitHub. It boasts a modern UI, along with support for all modern browsers and newer versions of iOS and Android.

At just 30 lines long, the license is easy to understand, and not very restrictive. And with so many fans on GitHub, issues are highlighted and addressed quickly, with additional support available on Stack Overflow. And a neat playground allows you to test out the software without having to install it first.

The final rich-text editor in this list is Summernote, which is both super simple to install, and lightweight. Summernote is open-source software, completely customisable, and can be integrated with various back-end frameworks.

You can either download the precompiled source (minus documentation) from the website, or get the full source code via GitHub. The site includes extensive documentation on how to customise Summernote, which includes detailed examples.

WYMeditor is an open-source WYSIWYM (what you see is what you mean) text editor. This means the focus is on semantics, working with strict XHTML, and leaving out visual details. First released in 2005, the developers aim to keep the editor as simple as possible, with an emphasis on clean and readable source code.

With no download necessary, WYMeditor is easy to integrate, with community support available via Stack Overflow and a Gitter channel.

NicEdit is no longer being actively developed, but I have included it here because it still works, is completely free to use, and is incredibly small. All that is required to add NicEdit to your website is two lines of code, but if you want to configure it further, you are also able to download the code, which weighs in at less than 40kb. Because the software is no longer being developed, don’t expect any support beyond a basic Wiki. But if all you need is a basic solution, NicEdit is definitely worth a look.

Like many of the rich-text editors listed here, Free Text Box has been around since the early aughts, 2002 to be precise. It differs from most in that it was developed using the ASP.NET framework. Both the control and the source can be downloaded and used free of charge, with a large number of features included. Like NicEdit, Free Text Box is no longer being actively developed, so expect limited support outside of basic documentation.

The second rich-text editor in this list to make us of the ASP.NET framework, Rich Text Editor is developed by CuteSoft Components Inc, a Canadian company responsible for several programs developed using ASP.NET. Although Rich Text Editor is a commercial product, with pricing from $149, a 30-day trial is offered, along with an online demo that includes many examples. As with most commercial software, comprehensive documentation is available on the website, along with several options for support.

Textbox.io also offers a modern UI, though it is only free for non-commercial use. Commercial licenses start at $99 /mo, with premium support included. Designed to be used on both desktops and mobile devices, Textbox.io is fully responsive, and includes all the features you would expect from a modern text editor. Getting started is as simple as downloading the SDK, or prepackaged integrations for popular CMSs and frameworks. Support is only available for licensed versions of Textbox.io, but extensive documentation – and API reference – are available online.

AlloyEditor is built on top of CKEditor, with the idea being to separate the core (CKEditor) from the UI. This means you get the full power of CKEditor – including the ability to reuse plugins for CKEditor – with a modern UI that can be fully customised. Detailed documentation covers everything from developer and usage options, along with full details on all the features, and a rich API. The list of updates is structured for easy reading, so you never have to worry about missing a new or updated feature.

Rich-text editors are an essential part of many apps these days, but creating your own in unnecessary with so many existing editors already available. All that is left for you to do is to decide which one is most suitable for your project, and your users.