Are Spreadsheets in Business Officially Dead? 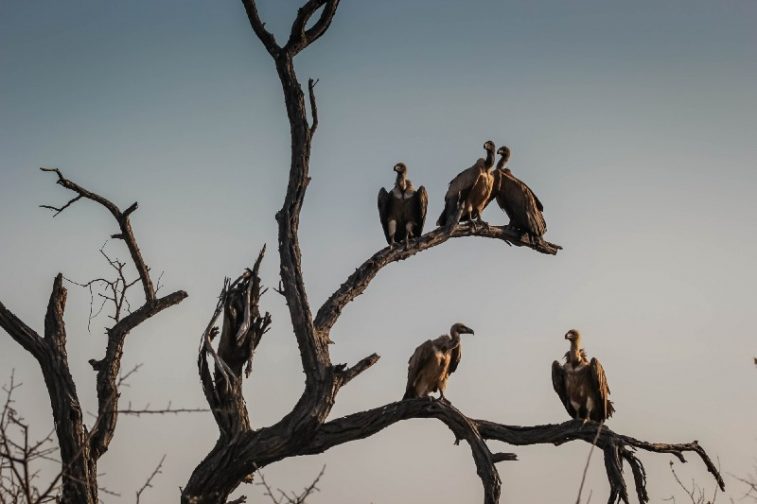 The Wall Street Journal (WSJ) recently thrust a contentious debate out into the open. It is a discussion that has been happening for some time, but until they published “Stop Using Excel, Finance Chiefs Tell Staffs”, it happened behind closed doors, using hushed tones. And the reaction of Excel users, summarised in a follow-up article, showed why.

Excel is used daily by millions of users around the world; Microsoft revealed in 2016 that there were more than 1-billion Office users, with Tomasz Tunguz estimating that could translate to more than 300-million Excel users. And the type of people using Excel range from those using Excel to manage their household budget, to business professionals using Excel to analyse, estimate and forecast critical business data. The age and dominance of Excel and Office are key contributing factors. Yes, Excel is easy-to-use, but it is more about familiarity, which, in turn, creates a sense of security.

Which isn’t to say that Excel in no longer any good, just that it might not always be the best tool. Particularly in the era of big data.

Excel is one of those applications that the business world cannot live without.

and even as large corporations shift to using newer, more powerful financial and analytical tools, this will remain true for years to come. Areas where Excel still impresses include:

Writing about the flaws in the research Thomas Picketty used as the basis for his book Capital in the Twenty First Century, computer science professor, Daniel Lemire, observed:

Simply put, spreadsheets are good for quick and dirty work, but they are not designed for serious and reliable work.

Lemire’s observation doesn’t override Brad Edgar’s quote in the previous section, but instead serves to remind us that Excel isn’t suited to all tasks.

In the same article in which he touted Excel as a business intelligence tool, Brad Edgar also noted — perhaps not ironically — that:

It’s the only application where you don’t truly need to be 100% technically adept but at the same time you can feel like you are.

and when it comes to business intelligence, this is far from something to promote.

The Future Of Spreadsheets In Business

The use of spreadsheets in business is not going to die off, at least not for a number of years still. Current workflows already include the use of big data, and this will become even more common in future. But this doesn’t apply to all organisations, or even to all employees; not everyone works with millions of rows of data. So while enterprise organisations and business professionals will continue moving away from Excel when it comes to analysing, estimating, and forecasting critical business data, there will always be room for spreadsheet software; whether it be a solution like Excel, or as a component to integrate into some other business application.

Just because a screwdriver is less effective at opening cans than a good old-fashioned can opener, doesn’t mean it is a useless tool. It just means it isn’t being used the way it was designed. Spreadsheets might not be as effective at managing big data as new financial intelligence tools, but that doesn’t mean they don’t have any future in business.

We just have to remind ourselves to use the right tool in the right situation.