When Is Your Startup No Longer a Startup? 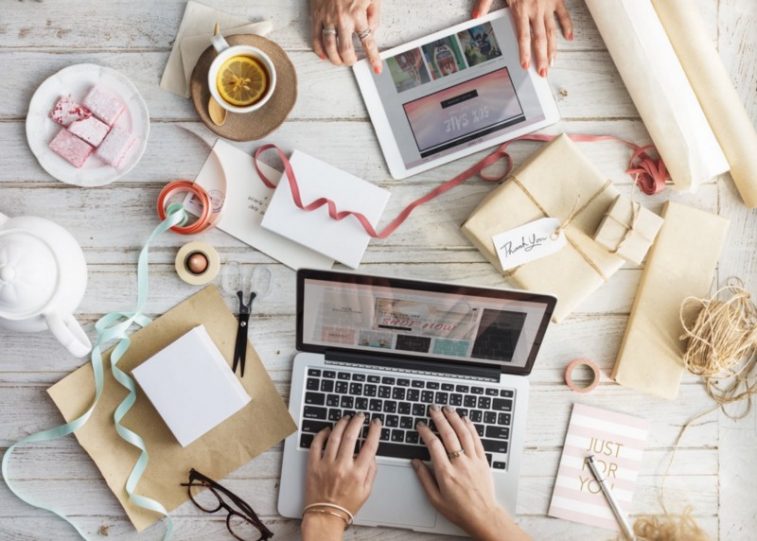 Asking “when is your startup no longer a startup?” is not much different to asking “how long is a piece of string?”*; there is no definitive answer. This is compounded by the fact that there is no official definition for the term startup. Oxford Dictionaries define it as:

with other dictionaries offering slight variations. But not every newly established business is a startup, some are just small businesses.

Turn to Quora, and you’ll be faced with more than 100 responses to the question “What is the proper definition of a startup?”. Perhaps a healthy compromise would be to combine elements of Investopedia’s definition:

A startup is a young company that is just beginning to develop. Startups are usually small and initially financed and operated by a handful of founders or one individual. These companies offer a product or service that is not currently being offered elsewhere in the market, or that the founders believe is being offered in an inferior manner.

with that of Paul Graham, co-founder of Y Combinator:

A startup is a company designed to grow fast. Being newly founded does not in itself make a company a startup. Nor is it necessary for a startup to work on technology, or take venture funding, or have some sort of “exit.” The only essential thing is growth. Everything else we associate with startups follows from growth.

Which would give us:

A startup is a young company designed to grow fast. This rapid growth comes through offering a product or service not currently available, or being offered in an inferior manner. The solution is not always obvious, and there is no guarantee of success.

Using the above as a base definition for what makes a startup a startup, is it now possible to answer the question of when is your startup no longer a startup?

Any startup that successfully executes an exit strategy is, technically, no longer a startup. It is probably also the only unambiguous shift away from being a startup. The most common startup exits are through a merger or acquisition, or an initial public offering (an IPO), both of which offer early investors (and founders) an opportunity to collect on their initial investment, hopefully with a healthy return.

Steve Blank breaks the startup lifecycle into three stages: search, build, and grow. The search stage is where the founder (and early employees) are still looking for a scalable and repeatable business model. Everything about the startup is still very experimental, and there might be several pivots during this stage.

The build stage is not about building your product, but about building the company. You now have a product or service that the market is interested in, and you have started making sales. In the build stage you are establishing processes for scaling growth that is sustainable and can be monetised. Naturally, this also involves growing the number of employees you have, along with all the policies and procedures for managing your workforce, and the company as a whole.

The grow stage sees the startup achieve growth through repeatable processes, which is then usually followed by an acquisition, or an IPO. The exit.

But not all startups work towards an exit as an end goal, as pointed out by Paul Graham. Being successful is a primary goal, whether that success be measured in monetary terms, or in terms of innovation.

you are no longer a startup. On paper, the rule looks great, especially when you focus just on the numbers. But in reality, the numbers are sometimes arbitrary, as evidenced by a glance at any list of unicorns. Though Wilhelm doesn’t consider a unicorn a startup; he posits that once a startup crosses the billion dollar valuation mark, it is now a private company.

Regardless of whether or not you consider a unicorn a startup, what is true is that the number of employees you have does have an impact on your startup status. Adam D’Augelli, a partner at True Ventures, suggests that:

Tactically, a startup usually looks like a team of less than 50 and pre-Series C. But there will be a ton of exceptions to this rule.

One reason for this is that as your workforce grows, so too does a bureaucratic structure which, if not managed properly, can influence the culture — and nimbleness — of your startup. Jeff Lawson, co-founder and CEO of Twilio notes that:

The goal is to have a mature culture in which ownership over the problems and solutions is in everyone’s hands in the company. You need to train, and you need to build a leadership bench, and you need to make sure that you’ve articulated those problems really well and made ownership clear. When you’re in the earliest days of your startup, you don’t have that problem. But now, with 300 employees, this is the time that you instill the culture. I don’t think you can take a 100,000 person company and retrofit it in. It needs to be built in from the ground up.

It’s easier to maintain a “do whatever it takes” attitude when the possibility of failure only affects you and maybe your co-founders. But once failure also means affecting the lives of others, some aspects of the startup mindset begin to shift.

Which brings us to our final point.

Part of what makes a business a startup is the mindset of the founders and early employees. In an interview with Sam Altman in 2016, Mark Zuckerberg offered this advice:

I always think that you should start with the problem that you’re trying to solve in the world and not start with deciding that you want to build a company.

And looking back at one of the definitions of a startup, we are reminded that startups frequently come about with the intention of offering a product or service that is not currently available, or is being offered in an inferior manner. This suggests that important character traits include a willingness to take risks, and to continually drive innovation: new — and better — ways of doing things, and thinking.

Joshua Baer, founder of Capital Factory, reminds us that:

Usually, a company stops being a startup when it goes public in an IPO, although companies like SpaceX, Tesla and Facebook are exceptions who kept growing and changing and taking risks post-IPO.

For me, the best answer is that a startup is no longer a startup when you — as the founder — decide it isn’t. You may link this decision to a specific milestone, or to a successful exit. But then again, you may not. If the culture is right, and the mindset of the founders and employees allows for it, you could continue operating as a startup — if only in spirit — for as long as you like. If we don’t have a single, official definition for what makes a startup, why should we have a single answer for when a startup is no longer a startup?

*A piece of string is twice as long as half its length.