The Most Common Causes of Failed Open-Source Software Projects 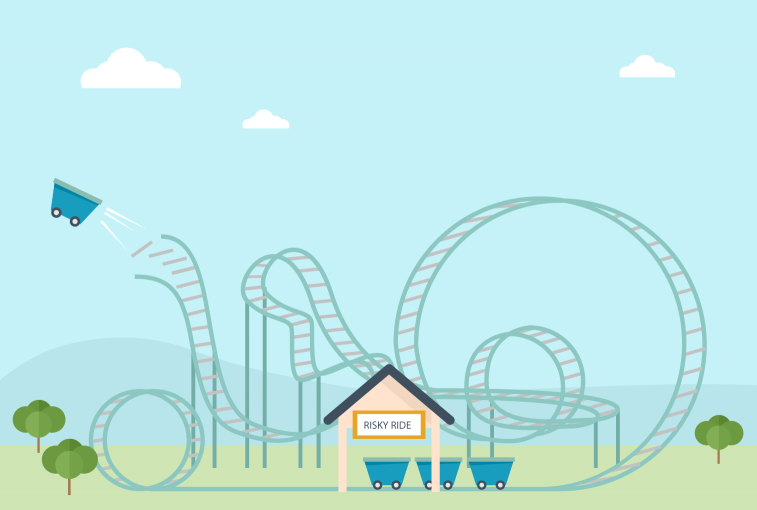 Nobody has ever achieved success without making some mistakes, and writing off a few failures. But just as we (hopefully) learn from our own mistakes, we can also learn from the mistakes made by others, helping us sidestep failure by knowing what to look out for, and how to respond/react.

The purpose of this article is not to scare you away from launching your own OSS project, but rather to highlight the most common causes of failed projects, and to offer some guidance in avoiding them.

Without wanting to over-simplify things, most OSS projects can be graded as follows:

Although there are many reasons why any venture could fail, when it comes to OSS projects we are able to split the reasons between one of two categories that influence the cause of failure.

How to Avoid Failure

Careful planning and a solid development roadmap can help you somewhat in avoiding failure; but awareness, acceptance, and humility are just as important. This means knowing and accepting when:

Depending on how many people use your software, asking for help can deliver some amazing results. Just remember that transparency and honesty go a long way in helping you retain the support of the community, as does a reputation for stable releases ahead of frequent updates.

The risk of failure should never deter you from doing something new, or following your dreams. Especially if you know what some of the risks are, and how to mitigate them. Highcharts started out as a side-project for Torstein Hønsi, and since 2009 Highsoft has grown its client-base, product range and staff compliment. Similarly, Handsontable also began as an OSS project, and has grown to include commercial features, and more team members than they first started out with.

You determine how your own story ends, so what are you waiting for?